U.S. in Trade Deficit in the Biden Administration 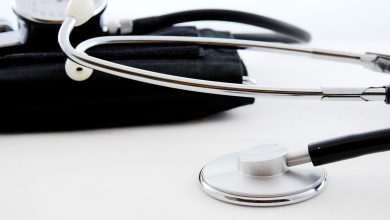 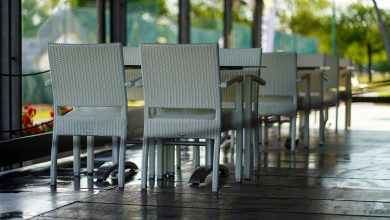 Boris Johnson: The UK’s Success with the Pandemic was due to Containment. 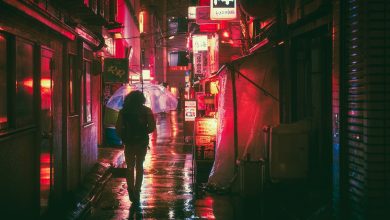 Survey Reveals that Japanese do not want the Olympic Games 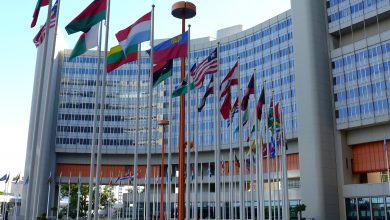