Breitbart: Rosanna Arquette: ‘The R in Republican Stands for Racist’ 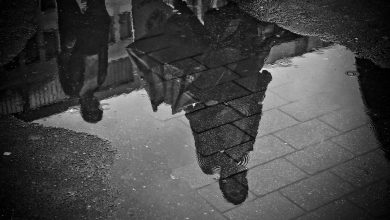