Breitbart: ‘We Are Killing Our Own People’ Says BLM Supporter Accused of Murder 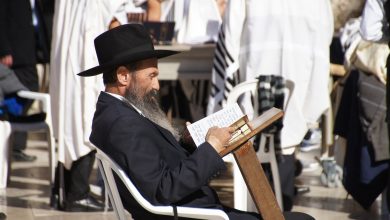